SDSSA is the state affiliate of the National Rifle Association and serves as the state arm for the NRA. It is also affiliated with the Civilian Marksmanship Program. SDSSA is a non-profit organization of hunters, collectors, competitive shooters, and general firearms enthusiasts working together to promote and protect the interests of firearm owners across the state. Organized as the official state affiliate organization of the National Rifle Association, we represent the interests of the NRA within South Dakota.

We coordinate and encourage efforts of member clubs and individuals in the fields of marksmanship training, firearms safety and recreational shooting through programs such as:

We sponsor and endorse wise firearms legislation at all levels of government, (city, county, state and national) and represent the interests of firearm owners within the state whenever legislative attempts are made to effect such ownership.

In Summary Our Goals Are... 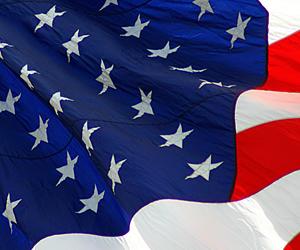 The purpose of SD Shooting Sports is to protect and defend the United States Constitution and the unalienable rights of American citizens to own, possess and use firearms for legitimate purposes; to promote public safety, law and order, and the national defense, to educate and train citizens of good repute in the safe and efficient use of small arms; and to promote sportsmanship and wise use of natural and renewable wildlife resources.